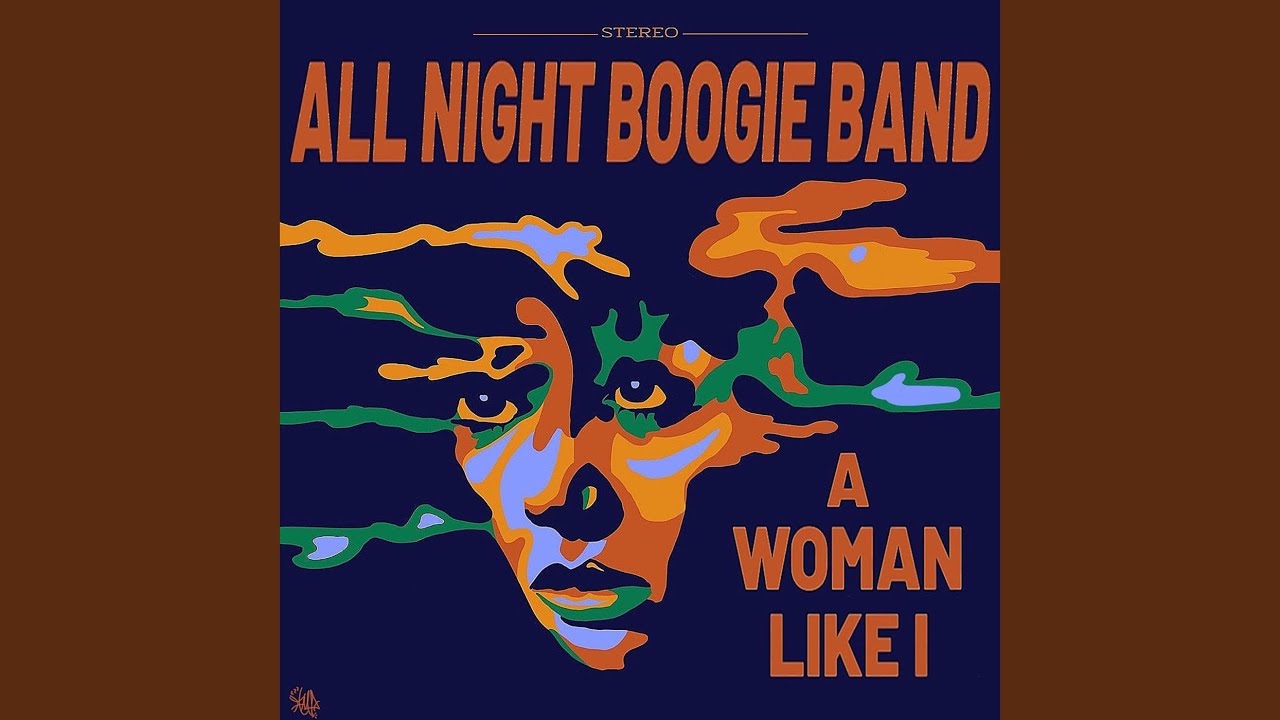 ALL NIGHT BOOGIE BAND – A WOMAN LIKE I (SINGLE) [SELF RELEASED]

All Night Boogie Band has just released their debut single and I am beyond stoked!! The new track features rippling keys, honeyed electric guitar, a dreamy horn section, and of course, signature, soul-baring vocals from the band’s incomparable vocalist, Jess Leone. These folks are extremely talented and their musicianship is evident in both their live […]

A more electronic sound than usual from Cliff Beach on this EP. Old-school hip hop beats compliment Beach’s soulful, easy breezy vocals. Lots of different moods to choose from, take your pic and play! FCC: 2, 4 (email blues@wruv.org for clean versions) TRY: Any and all! Make sure to get clean versions before you spin […]

Hailing from the Boston area, This Bliss brings a mix of rock and atmospheric pop fused into a series of scintillating tracks that explore the boundaries of trip-hop and electronica. Looking for something completely new yet with a throwback feel? Give this one a spin. FCC: None TRY: 1, 4 RIYL: CHVRCHES, Vita and The […] 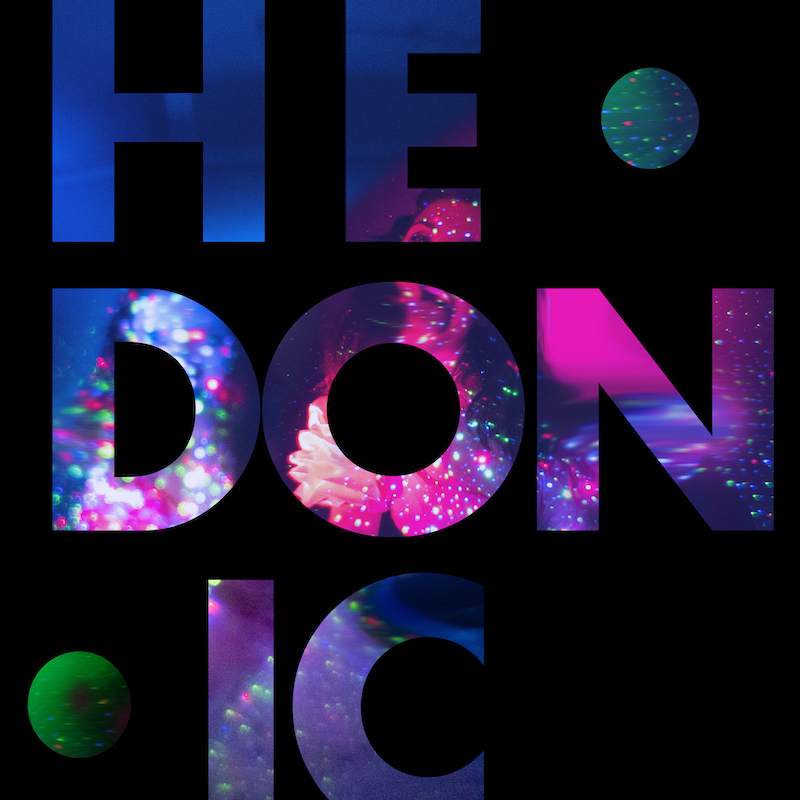 Giant electronic beats and sleepy vocals from Sulene, who grew up in South Africa and moved to the U.S. at age 19. Since then, she’s been busy touring around the world and creating music for TV, film, and commercials. This latest EP explores addiction and pleasure through dark pop motifs. Big FCC warning on this […]

The name alone was enough to draw me into this album, which celebrates the decade anniversary of the founding of Ratboys. The A-side features re-recordings of five songs from their original and beloved EP. The B-side features re-recorded and rarely heard college-era tracks from the band as well as a brand new, steel guitar-infused track […]

Moody aquarium sounds with sweet, languid harmonies and lush synth backgrounds. Self-described “music for feelers” that evokes the experience of being wrapped in a warm, soft blanket. Really beautiful, sad, and slow. Give it a spin for a pensive moment. FCC: None TRY: 2, 3, 4 RIYL: Azure Ray, Bat for Lashes, Cat Power, Feist, […]

A solid set of tracks with driving guitar beats and singalong choruses. Give it a spin to find your favorite, or try one of my picks below! Don’t forget to get the clean versions of tracks 4, 5, and 8 if you want to play on air. FCC: 4, 5, 8 (clean versions available, email […] 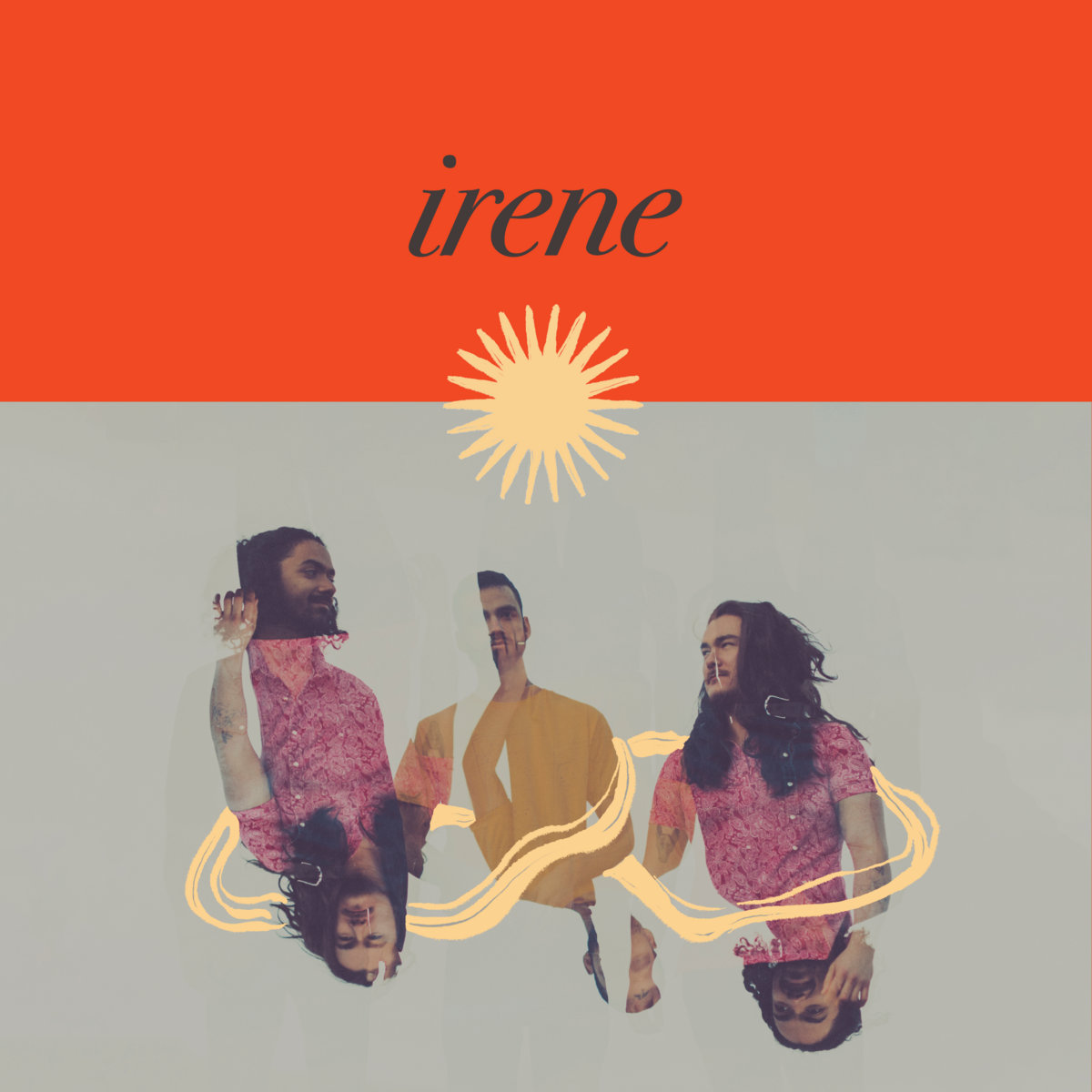 Curtis Salgado testifies on this latest album of classic blues sounds made contemporary. Whether you dig the full band blues or slow jams to take you to church, Salgado does it all with delicious organ and vocals full of wisdom. Play! FCC: 3 TRY: 1, 6, 11 RIYL: Albert Castiglia, Tommy Castro, Chris Cain 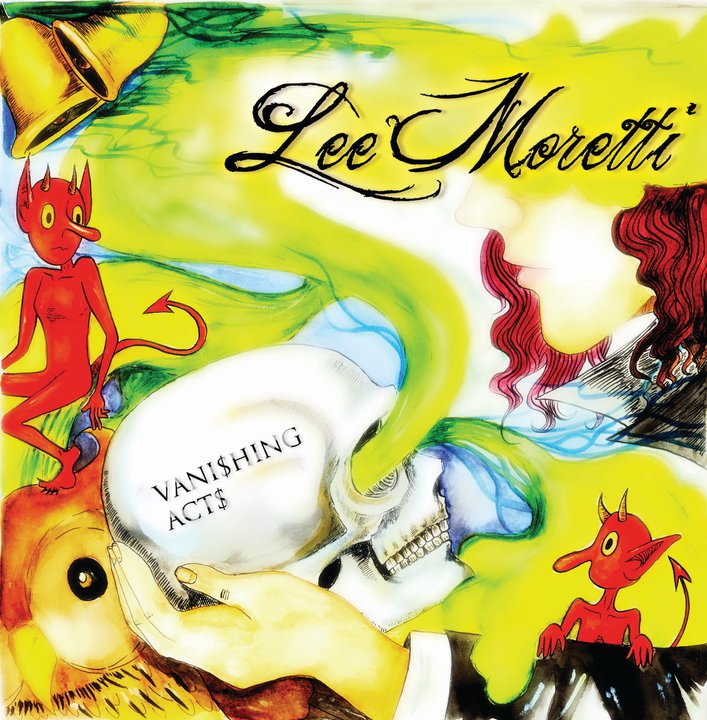 A short but sweet EP from Lee Moretti. Full of intense vocals backed by guitar and piano with an overall melancholy tone. Couple of beautiful ballads with rock sensibilities. Give it a spin! FCC: None TRY: 1, 2 RIYL: The Furies 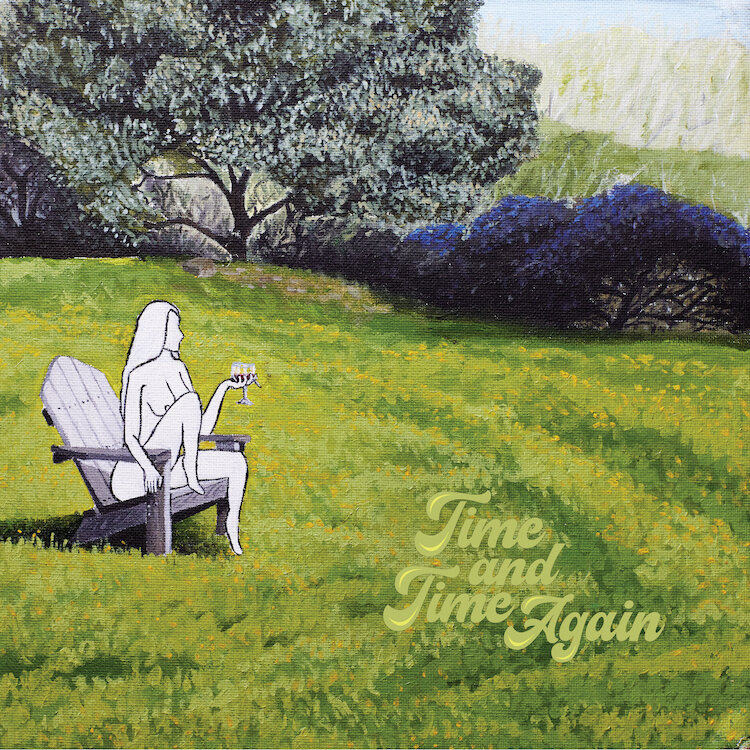 I began listening to this album as the snow came back for a visit this April and as much as I was angry at yet another false spring, these tracks fit the mood perfectly. Quiet Canyons’ debut album envelops the listener with the softest of vocals and sweetest guitar on a collection of dreamy, foggy […] 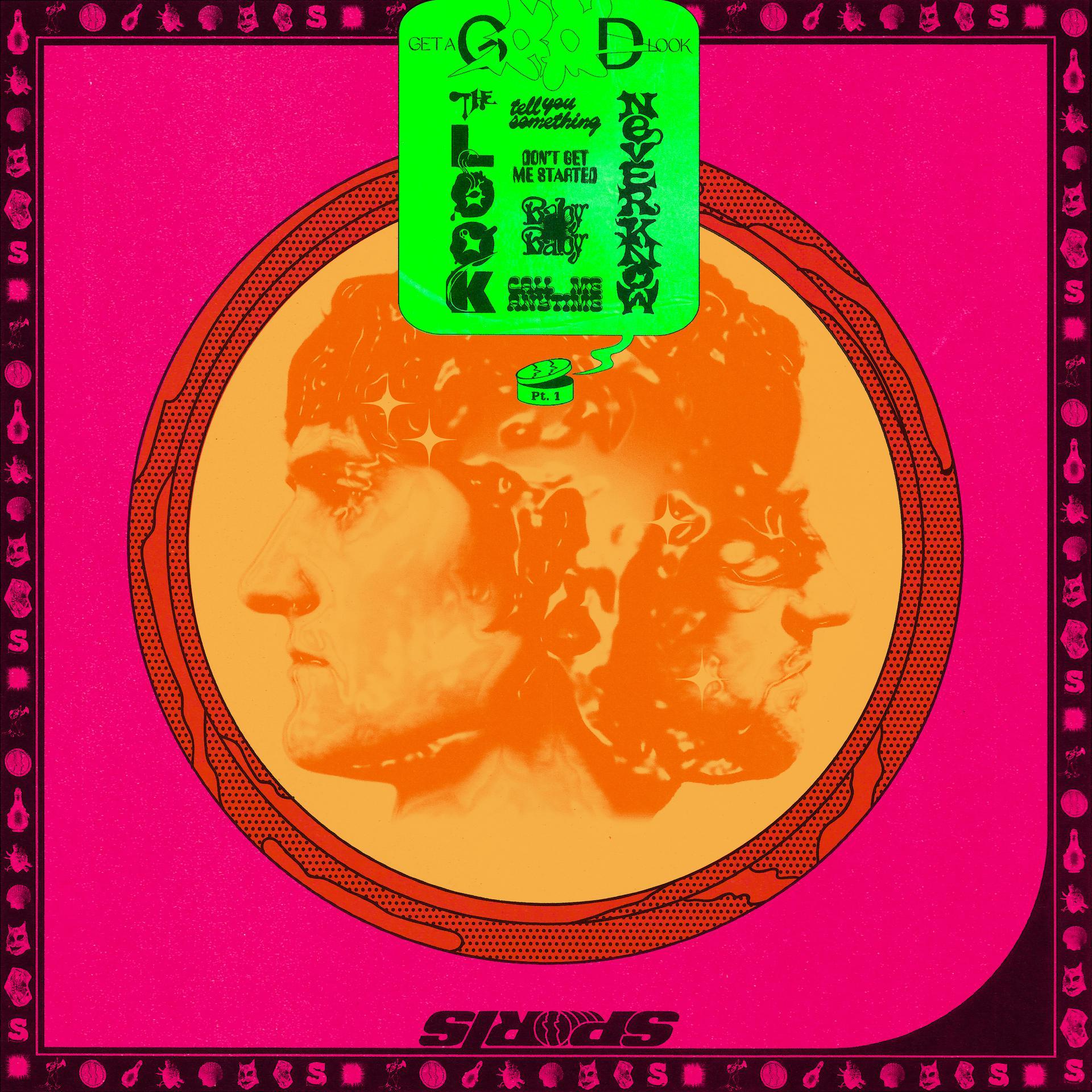 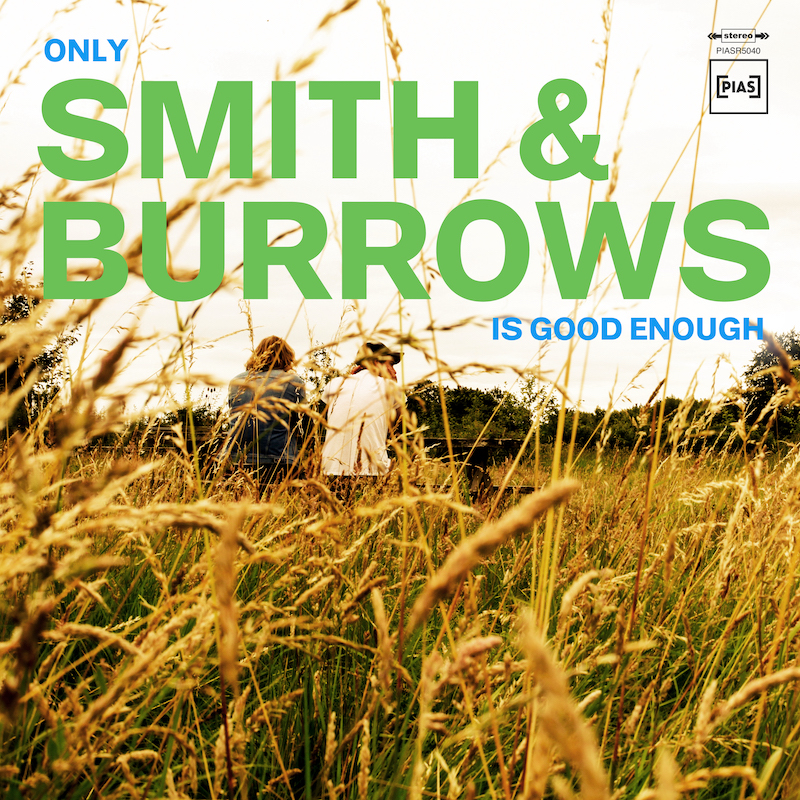 Super layered tracks with a variety of sounds from pop folk to indie rock. Lots of quirky lyrics and some social commentary. These melodies are so catchy they’ll be floating around in your head for weeks! Play! FCC: 1 uses “d*mn” and “b*tch,” both technically allowable but up to you! TRY: 1, 4, 10 RIYL: […] 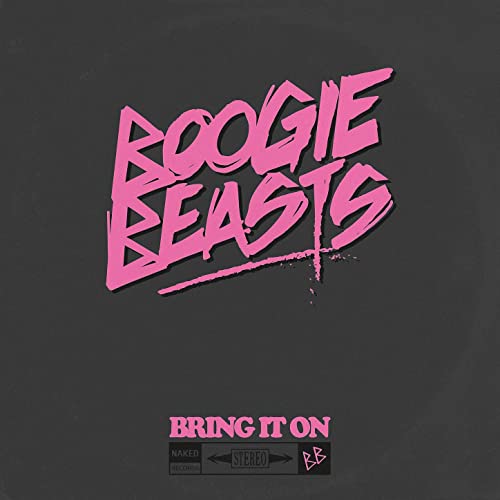 Fresh electric delta blues all the way from Belgium! Sexy slide guitar, wailing harmonica, and more await you on this track. Play! FCC: Clean RIYL: The Dynamite Blues Band, The Goon Mat, The Damned and Dirty

Get emo with some pop punk tracks on this short EP that will take you right back to the early 2000s. Bring your low-rise jeans and chunky highlights. Play! FCC: 3 (Clean version available, reach out to blues@wruv.org) TRY: 2, 5 RIYL: State Champs, Bring Me The Horizon, All Time Low

Absolutely electric blues from Selwyn Birchwood! Some songs feature accents of horns and some organ, others feature boogie woogie basslines you won’t be able to keep yourself from grooving along to. So much good stuff on this record- give it a spin! FCC: Clean TRY: 1, 11 RIYL: Mike Zito, Anthony Gomes, Curtis Salgado

Biiiig slide guitar from Kerry Kearny on this classic blues album. Kearny enthralls with the sounds of the delta, plenty of storytelling lyrics, and a voice that sounds like a bucket full of rusty nails (as it should). There’s even a little bit of organ, as a treat. Play! FCC: Clean TRY: 2, 5, 9 […] 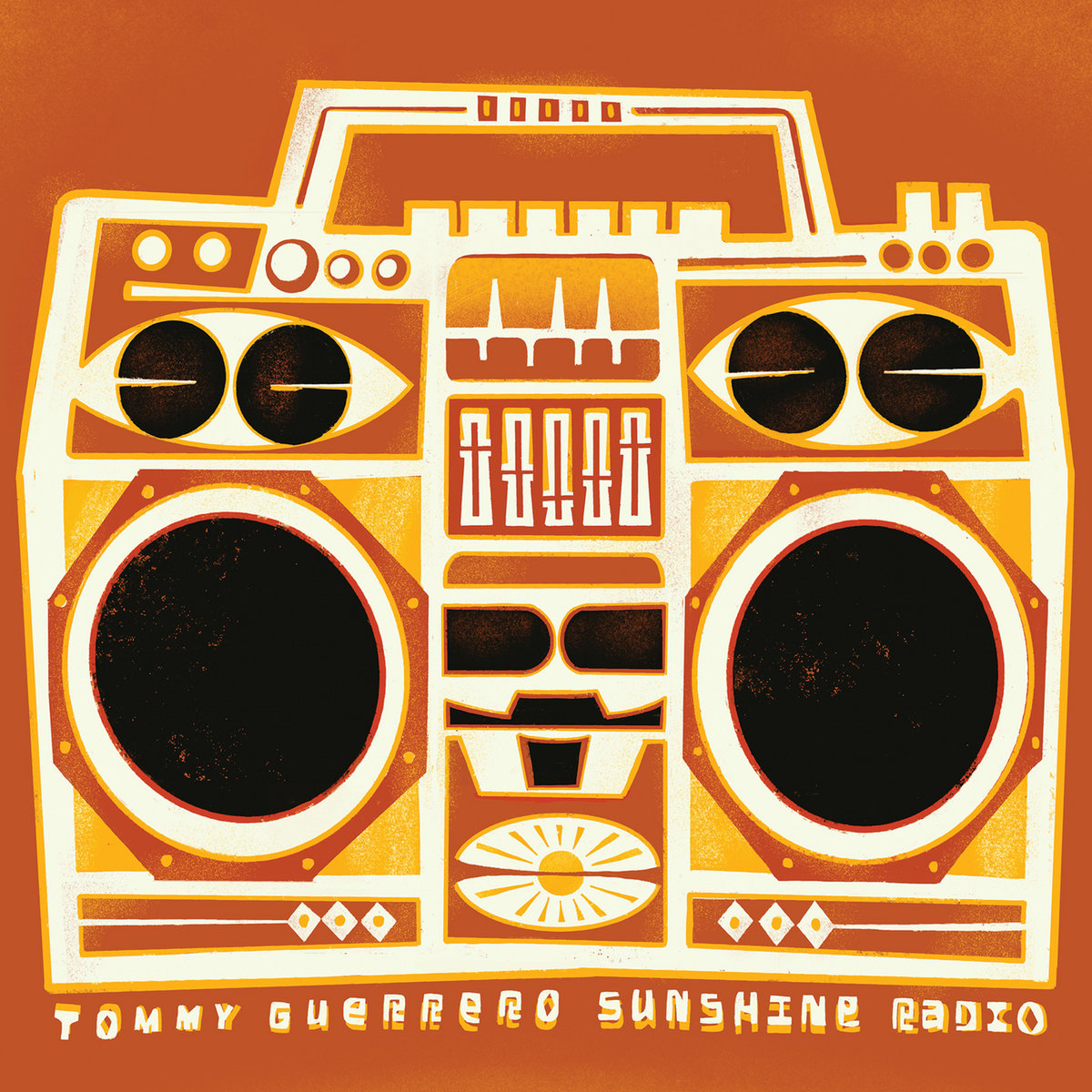 Instrumental grooves of all kinds of Tommy Guerrero. These tracks create ambience that keeps you interested. Some songs are more dissonant than others, but you’ll just have to give it a listen yourself to find the ones you really vibe with. FCC: Clean TRY: 2, 6, 10 RIYL: El Michels Affair, Calibro 35, Menahan Street […]

A double-sided single from Come Closer. “High Life” is an energetic song fit for a Burlington basement concert. “Get It Wrong” shows a little more emotion while keeping that same energy. Listen for strong rhythm guitar and lots of cymbals. Play! FCC: Clean RIYL: TPT, Hooverville, Having Trouble Breathing