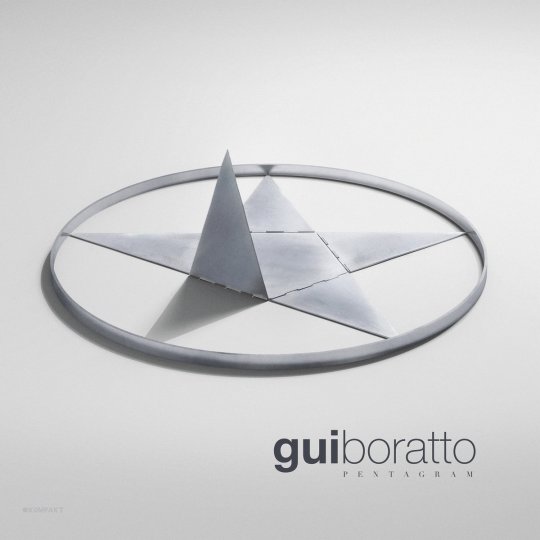 Ten years have passed since lord of the dancefloor Gui Boratto released his breakthrough debut Chromophobia. And what now? Five Pillars of Techno and their relation to severity, conflict and harmony? The Brazilian producer had this to say: “I’ve wanted to transmit the scientific pentagram’s point of view. It’s not a religious kind of thing“.